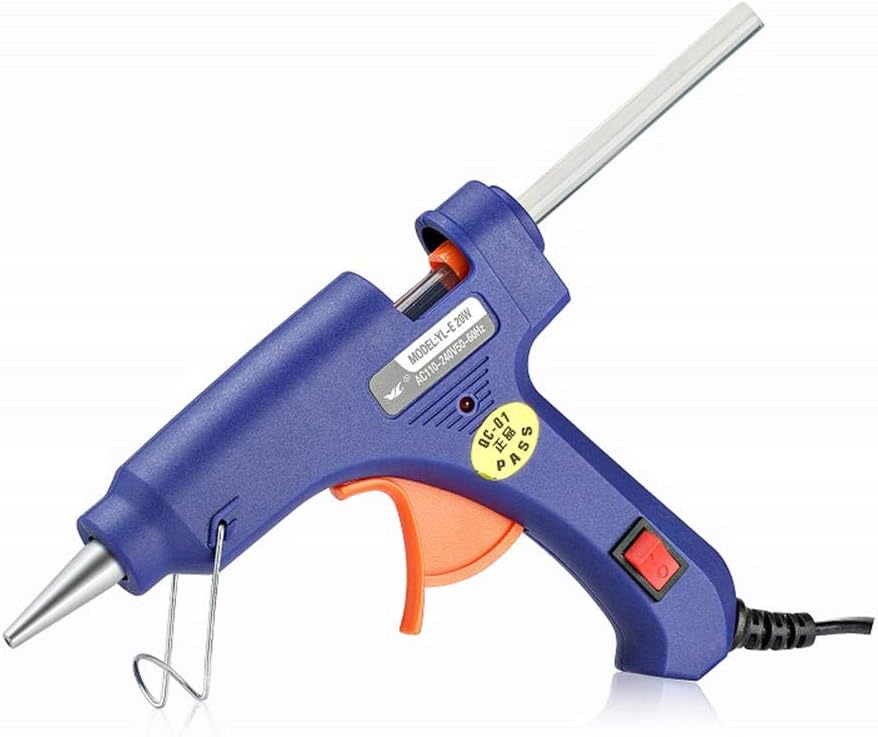 Ricoh's GR IIIx is a pocketable compact camera with an APS-C sensor and image stabilization built-in. Actually, it shares all of that with the older GR III – the 'x' model gets a new, 40mm-equivalent lens. Come along for a tour of this svelte street shooter.

We shot this entire review on the iPhone 13 Pro. See real world examples of Cinematic Mode, Portrait Mode, Night Mode and more. Also, find out the one thing that made Jordan declare, 'It's like having a fork dragged across my eyeballs.'

A month after the initial announcement, Fujifilm has released updated firmware to enable Blackmagic RAW recording for its GFX 100 and GFX 100S cameras when paired with compatible Blackmagic recorders.

We've just wrapped a ton of shooting with the Apple iPhone 13 Pro in Seattle and in Michigan – check out our gallery, which gives you a look at what larger sensors and faster apertures allow in terms of image quality over previous iPhones and indeed, many other phones on the market.

In 1914, in Wetzlar, Germany, inventor and visionary Oskar Barnack captured the first photograph taken with a Leica camera, the Ur-Leica.

Google's Pixel launch event is nearly two weeks away, but images and APK files suggest Google is going to three cameras on its Pixel 6 Pro.

Adobe Photoshop Elements 2022 and Premiere Elements 2022 are now available. The user-friendly software makes it easy for users to creatively edit their photos and videos with various editing tools, including new ones powered by Adobe Sensei AI technology.

The DC-BS1H is Panasonic's second box camera, packing the essential pieces of its full-frame mirrorless video flagship, the S1H, into a modular body designed for video shooters. We go hands-on to see what's the same and where the models differ.

This week Jordan reviews the Panasonic BS1H, the company's first full-frame box camera. How does it compare to the S1H and Panasonic's first box camera, the BGH1? Tune in to find out if boxy is better.

JOBY, makers of the GorillaPod, has announced PodZilla. The PodZilla is a new line of flexible tripods that is easy to use and aimed at on-the-go creators.

The 5.2mm F2.8 lens is the world’s fist digital interchangeable lens that captures stereoscopic 3D 180º images onto a single sensor.

Now that Canon's released its own high-end, sports-shooting mirrorless camera in the EOS R3, it's time to take a look at how it compares with the Sony a9 II. They share similar sensor technology, resolution and speed, but there's more to it than that.

Last week, we saw photos from the SpaceX Inspiration 4 mission captured by a Nikon DSLR. Now we have a photo and video as shot by an iPhone 12. While not as capable as a high-end interchangeable lens camera, the photo and video quality are impressive.

What tripod can support a 600mm lens and still go on a long hike into the wilderness? We test out six higher-end, thick-legged, modular tripods that are comfortably tall and capable of supporting tremendous amounts of gear. This group review compares all six models, examining their features, functions and ergonomics in use, both in the studio and out in the field.

The 30-second video doesn't reveal much, but one clear detail we're shown is a dual-pivoting display that will be on the back of Nikon's upcoming camera system.

Wing, which is owned by Google's parent company Alphabet, almost lost a delivery drone when a raven attempted to take it down.

The 39th edition of the Leitz Photographica Auction will take place next month in Austria. The auction includes many rare cameras and lenses, including a stunning Leica MP, a very rare prototype lens and much more interesting equipment from photography's storied past.

Canon is the first company we've seen to take advantage of the greater dynamic range of OLED viewfinders. The EOS R3's OVF Simulation mode combines linear processing of scene light with the high dynamic range of its OLED EVF to create a more lifelike viewing experience similar to an optical finder.

Lens availability is a critical part of choosing a camera system. We've updated our guide to Nikon, Canon, Sony and Panasonic/Sigma/Leica mirrorless mounts to see how their lineups and technologies currently compare.

The Ricoh GR IIIx brings a 40mm equiv. focal length to Ricoh's legendary GR series of cameras. Find out why Chris describes the GR IIIx as a camera '...that's easy to covet and love.'

This week our dynamic duo from DPReview TV reviewed the Ricoh GR IIIx. Check out their sample photos from this pocketable APS-C camera including portraits, landscapes, sunstars and more.

Just in time to capture the warm tones of autumn, CineStill has released a new redscale film stock based on its 800T emulsion.

Last month, the Inspiration4 mission, the first all-civilian space mission, launched. The four-person crew orbited Earth for three days from 575km above Earth's surface and came back with stunning photos.

Iain Paterson, writing for 35mmc, shares his experience shooting with a kit that includes a lens sometimes referred to as one of the worst lenses ever made.

Little information is shared about the lens. All we know at this time is its basic specifications and the mount options expected to be available at launch.

We've spent some more time with one of Sigma's newest additions to its 'I' series, the 24mm F2 DG DN 'Contemporary', and have added a bunch of samples from Panasonic's high-res S1R camera to our sample gallery. Check out how this lens performs right here.

Tamron has announced a 35-150mm F2-2.8 fast, flexible zoom for full-frame Sony E-mount bodies, alongside a second-gen version of its 28-75mm F2.8 standard zoom lens for the same system.

The lens is a stills version of the 30mm cine lens Irix released a few months back.

The Fujifilm XF 23mm F1.4 R LM WR is a recently announced prime for X-mount. The DPReview gang got their hands on this fast 35mm-equivalent lens and put it through its paces. They also compare it with Fujifilm's original 23mm F1.4 R prime.

Chris and Jordan from DPReview TV just reviewed Fujifilm's new XF 23mm F1.4 prime lens. Check out some of the sample photos they shot for their review and judge image quality for yourself.

The Canon EOS R3 sits above the EOS R5 at the pro/enthusiast end of the company's mirrorless lineup. But how do they compare, and is the R3 better at everything?

Adobe has unveiled a new masking experience for Adobe Camera RAW and Adobe Lightroom. The new masking engine introduces AI-based tools first made available in Photoshop, plus the Adobe team has redesigned the user experience when using masks.

The Panasonic GH5M2 is a refresh, rather than complete reworking, of the company's image-stabilized, video focused GH5. We didn't find live streaming as reliable as we'd hoped but we appreciated the improved feature set.

Compact camera releases are few and far between these days, which is why we're excited to try out the new Ricoh GR IIIx. It's based around the same 24MP APS-C sensor as the GR III, but features a 40mm equivalent F2.8 lens. See how the image quality looks in our sample gallery.

To celebrate 80 years of manufacturing cameras, Hasselblad has released a limited-edition kit for its 907x camera that will retail for $15,000.

In 2018, Pixii announced its first product, the Pixii camera. The 12MP digital rangefinder eschewed a rear display and card slot. Now, Pixii has a new version of its camera, featuring the same design but a different 26MP image sensor.

iPhone release season isn’t complete until iFixit gets its hands on Apple’s latest devices to tear them apart and see what’s inside.

Sigma's designed-for-mirrorless 150-600mm F5-6.3 DG DN OS 'Sports' lens provides great image quality across a wide zoom range – get all the ins and outs of how this lens performs in our field review.

Hasselblad has taken to social media to tease an announcement that will take place at 1pm CEST (UTC+2) on September 28, 2021.